Government of Pakistan working in collaboration with world Bank for enhancing the good governance and delivery mechanism to attract foreign investments. 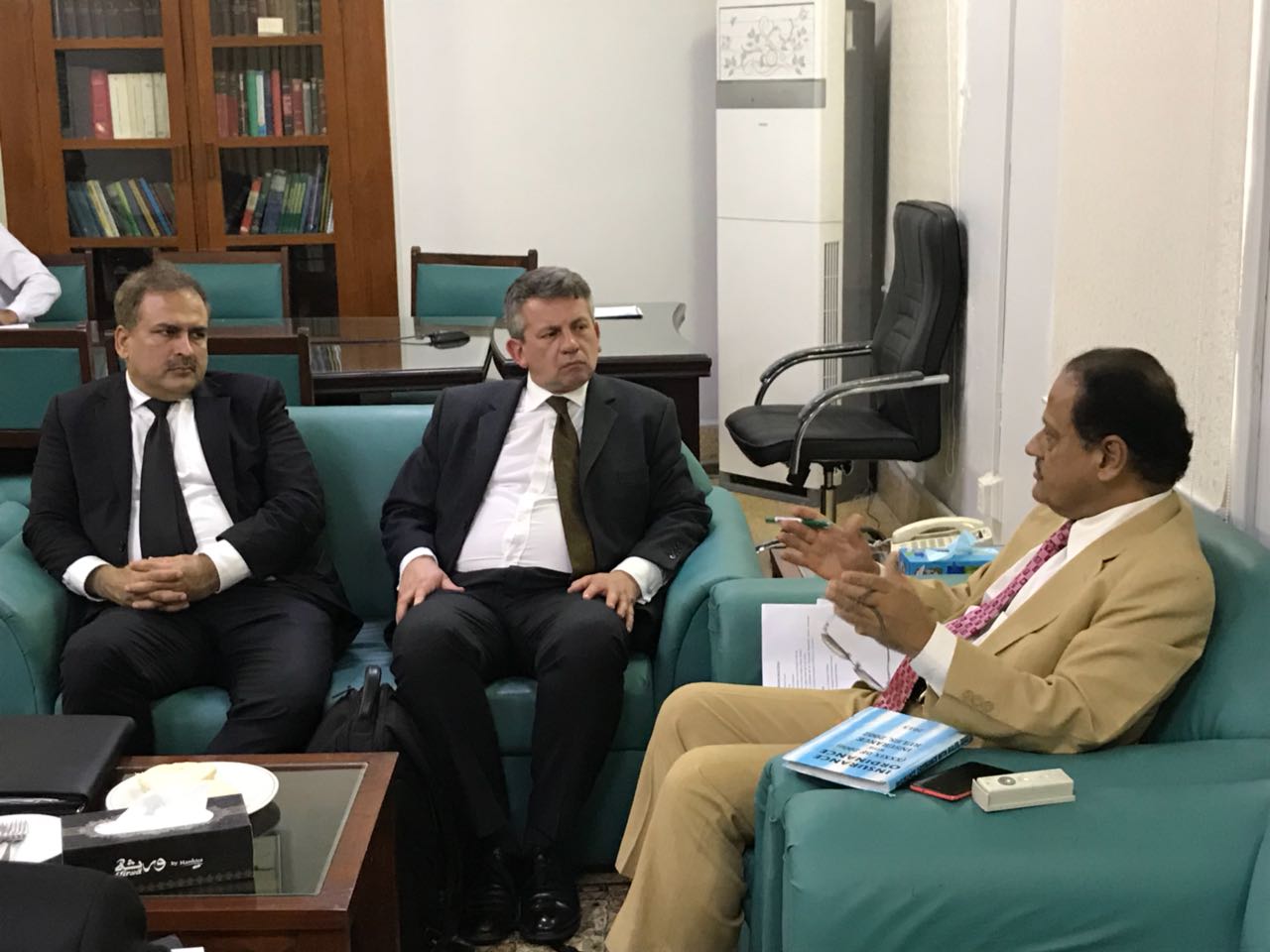 Pakistan is at 147th place on the World Bank's ranking of countries by Ease of Doing Business and at the sixth place amongst South Asian countries. This was disclosed by Barrister Martin Palmer, Consulting Advisor of the World Bank, when he called on Mr. Muhammad RaeesuddinParacha, Federal Insurance Ombudsman Pakistan in the FIO Secretariat at Karachi. Mr. Palmer is heading a team of legal experts of the World Bank who are presently working in collaboration with Government of Pakistan for assessment leading to framing of proposals for improving the opportunities and environment that lead to ‘ease of doing business’ in Pakistan. Mr. Palmer stated that his visit to the Federal Insurance Ombudsman was aimed at acquiring a better understanding on the multiple-pronged agenda of the World Bank that encompasses the enforcing of contracts and avoiding the delays in disposal of commercial contracts under the ambit of ‘ease of doing business’. These indicators show the health and the level of the ‘best business practices’ in the country. He further stated that the projected aims could be achieved only through taking on board the judicial and quasi-judicial system of Pakistan by way of people friendly, transparent, speedy and diligent practices. 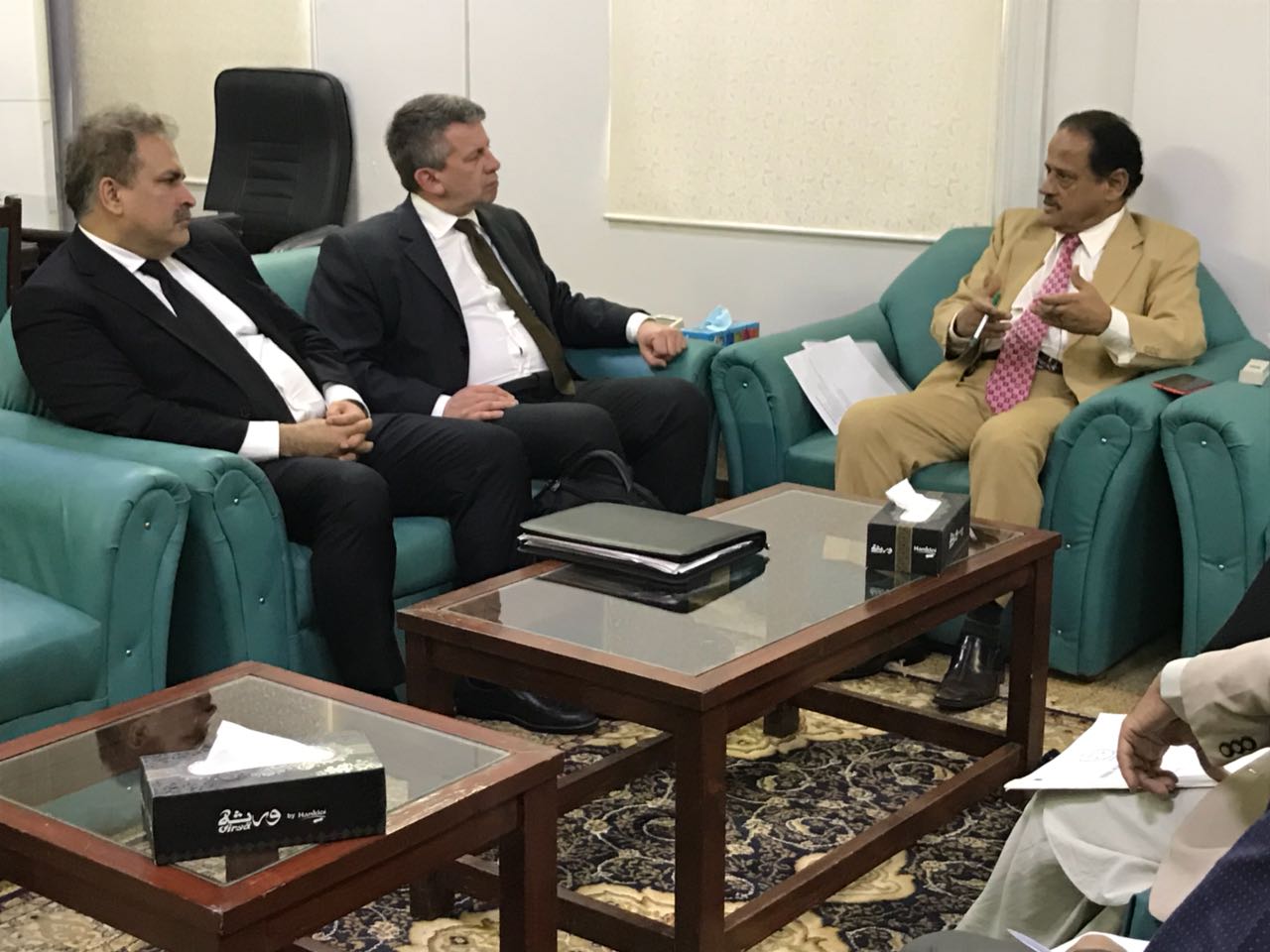 Mr. Paracha apprised the delegation about the role of the Federal Insurance Ombudsman in this regard. He said that the institution of the Federal Insurance Ombudsman, though different from the regular courts and their proceedings, is gaining popularity amongst the concerned clientele because it is absolutely informal, speedy, hassle-free and there are no costs whatsoever, overt or covert. The FIO deals with complaints involving monetary compensation and insurance claims which become the issue due to maladministration of the private insurance companies in Pakistan. He further stated that this institution is trying to provide justice to the affected people at their doorsteps by operating also from Islamabad and Lahore and public hearings through vide-link also. The aggrieved people can now approach the FIO online, the public information campaign of the FIO to guide and advise the aggrieved people is a continuing refrain and these measures have started showing positive results as more and more people are now lodging their complaints with the FIO.

Mr. Paracha stressed that the Federal Insurance Ombudsman was playing the role of an effective Centre for Alternate Dispute Resolution by successfully settling over 40% of the disputes through amicable settlement between the insured and the insurer. This has raised the public confidence in this Forum indicated in the ever-rising lodgment of complaints here. Mr. Paracha told Mr. Palmer that this is truly a role model for replication at other levels in Pakistan.